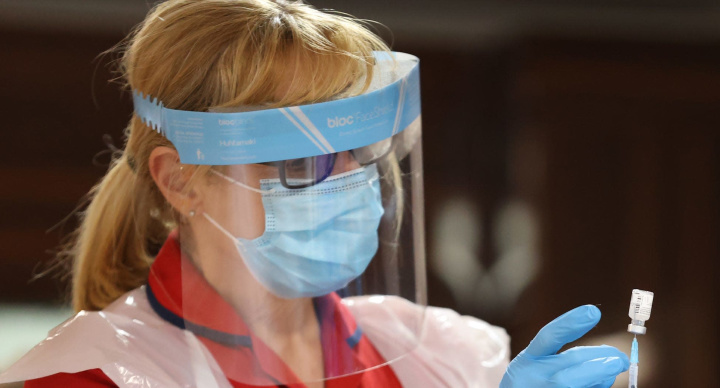 One dose of AZ or Pfizer provides this must protection

A single dose of a COVID-19 vaccine can give people significant protection against the disease for at least 10 weeks, a UK study of about 375,000 people suggests.