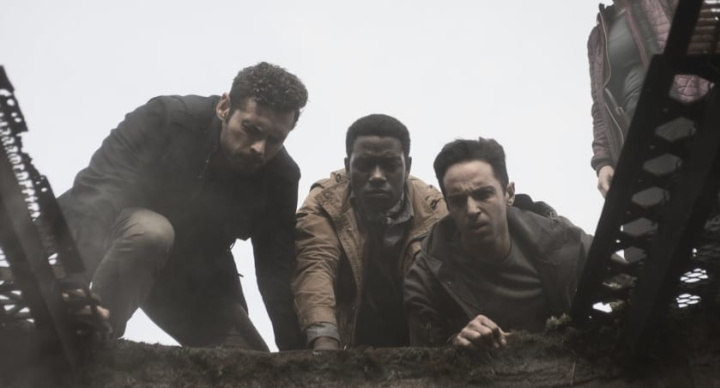 Zachary J. Horwitz, who has appeared in a number of minor films, allegedly defrauded investors by touting fictitious licensing deals with HBO, Netflix and other platforms.

Struggled to find success as an actor »