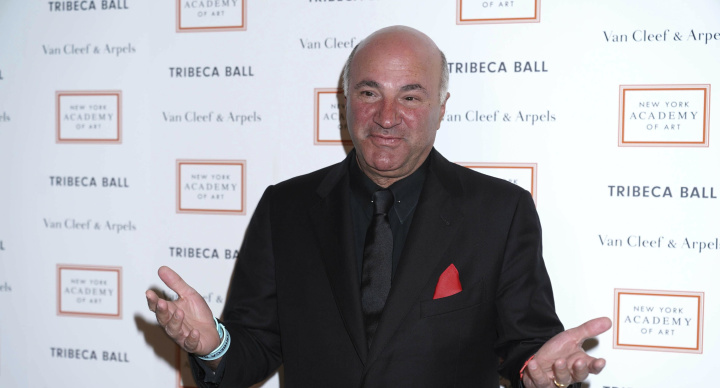 O'Leary on Joe Biden: 'He will be a very benign president'

Business mogul and "Shark Tank" star Kevin O'Leary said that if Joe Biden wins the presidential election, his proposed tax increases will have to wait.