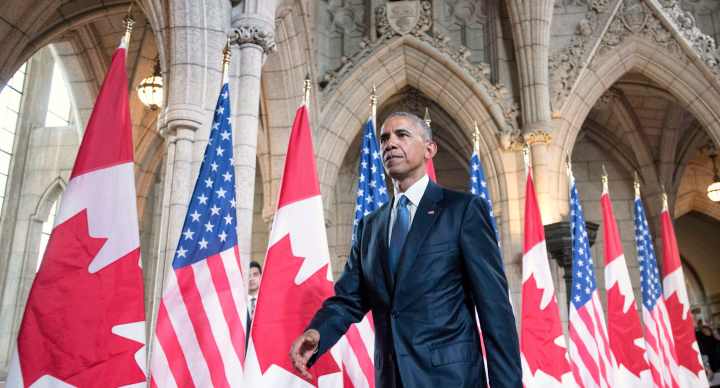 'Canada doesn't really have a choice. Just like the U.S. doesn't'

He told CBC’s “The Current” what’s happened over the last four years has been “anomalous."

Former POTUS has a new book »