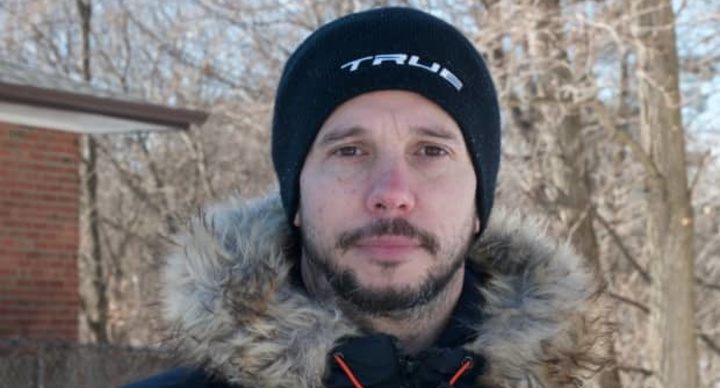 For 13 years, Paul Raso experienced different challenges working as a teacher and vice-principal in one of Toronto's most marginalized communities.