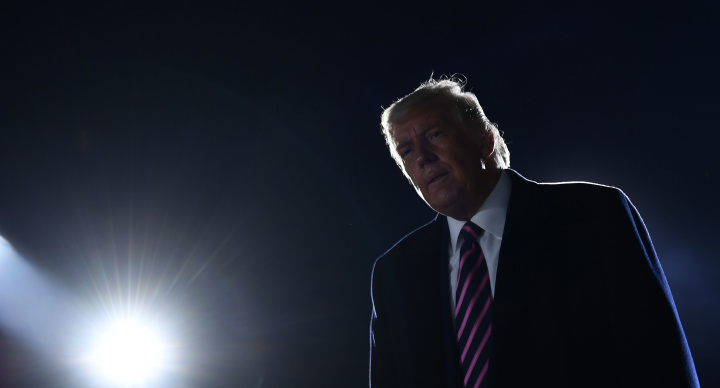 'She just died? Wow, I didn't know that'

In an extraordinary moment following his rally in Minnesota, the U.S. president appeared to be caught off guard when a reporter informed him of the death of Ruth Bader Ginsburg.