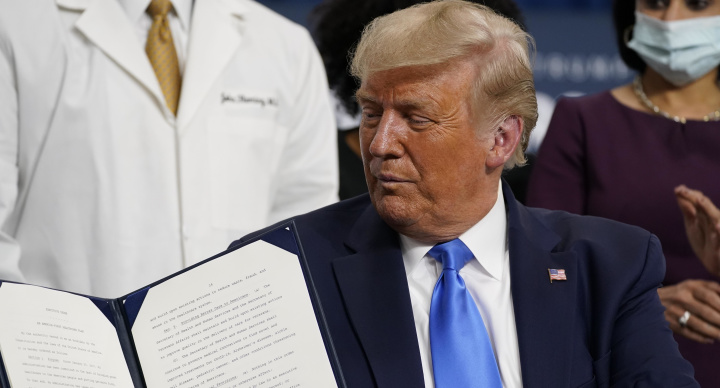 More than three and a half years into his four-year term, U.S. President Trump has finally revealed something he calls his health care plan.