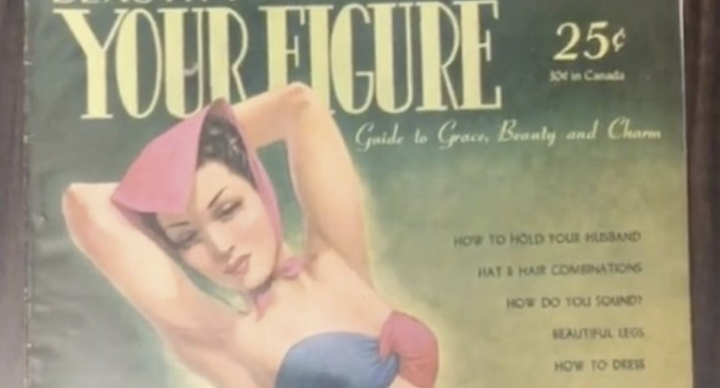 A 1945 magazine is going viral on TikTok over a head-turning feature geared toward women aboutn how to hold onto their husbands.