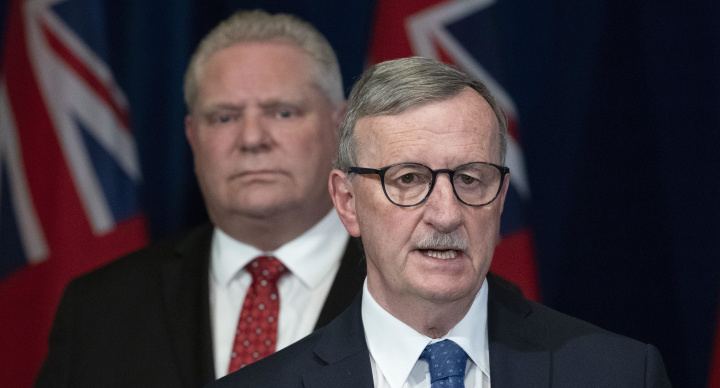 Ontario's chief medical officer of health said an announcement will be made Friday about certain regions moving into more restrictive levels of the reopening framework.

Will Ontarians have to be vaccinated?  »