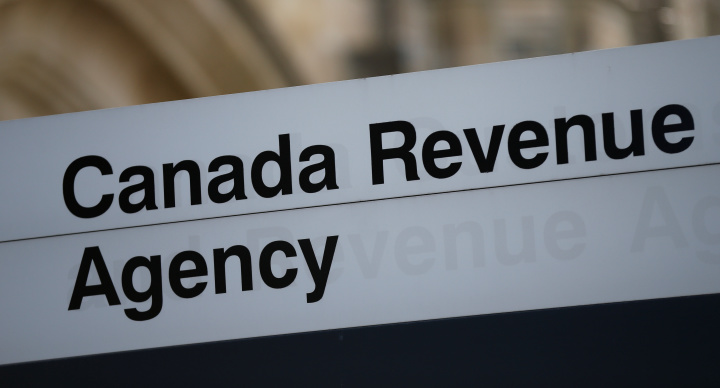 CRA is coming for people who got double CERB

The Canada Revenue Agency says it knows some people were able to double-dip by applying through its portal, as well as Service Canada’s.