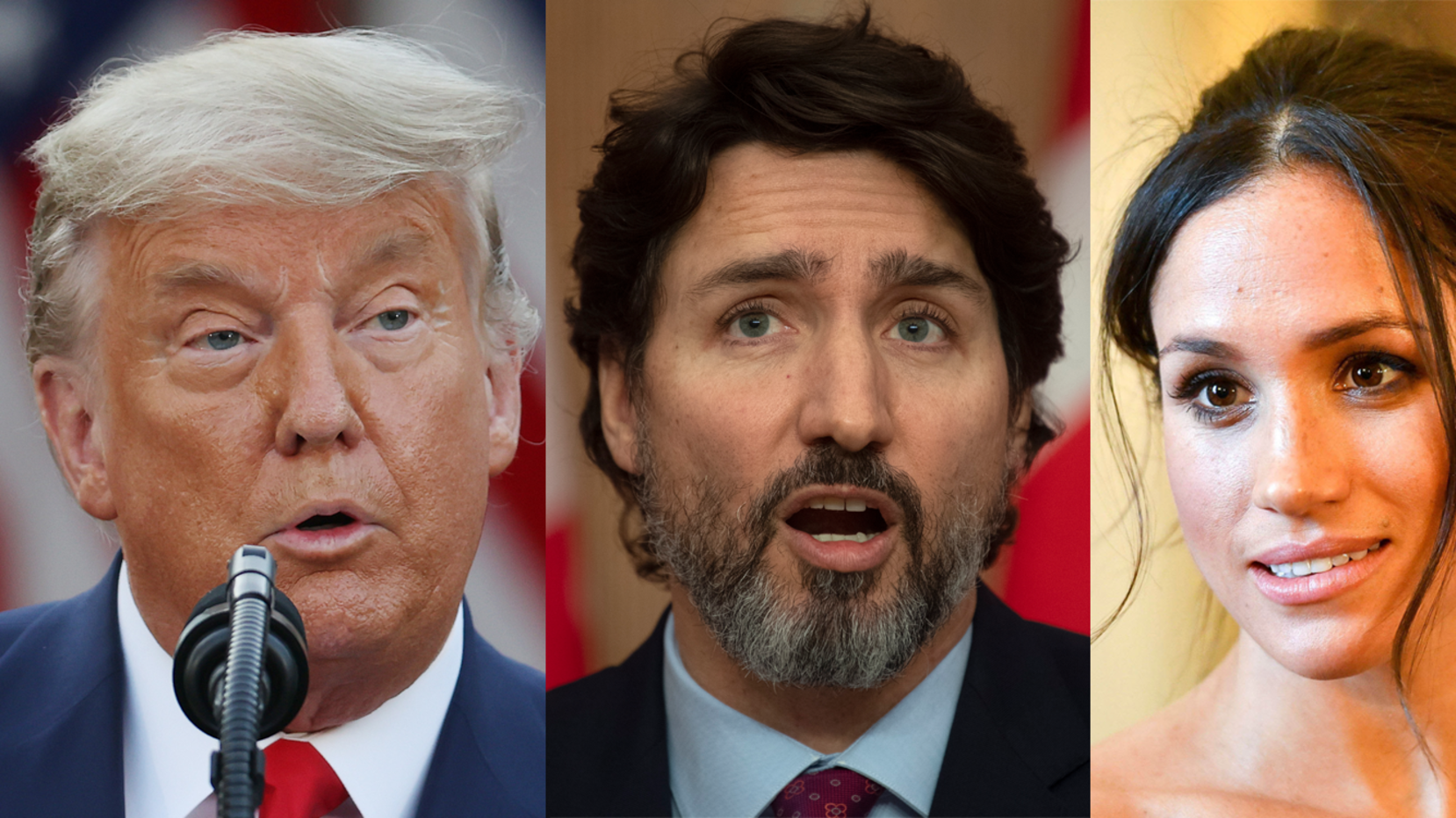 Here's What Canadians Searched For In 2020

There are many ways to define 2020 and these 10 topics give us a good start. COVID-19 surely made its imprint in Canada, with officials such as Justin Trudeau, Doug Ford and Dr. Theresa Tam constantly in the spotlight. Their every move was judged as Canadians looked for answers in a year that created so many questions. But our national interest spread beyond those who were making moves at home; Donald Trump was the most common search topic in 2020, dominating headlines from start to finish by playing a crucial role in WW3 rumours to making this year's U.S. presidential election unlike any other. We know the world's attention was also on Canada, following Prince Harry and Meghan Markle's decision to move to British Columbia. Royals drama served as a much needed distraction this year, with so many Canadians constantly worried about staying afloat with programs from the Canada Revenue Agency. With so much going on, these 10 most searched topics on Yahoo Canada helped frame a year that's been nothing but unpredictable.