Latest news and updates on the global coronavirus pandemic. Keep up-to-date on numbers of COVID-19 cases and deaths, analysis of the government's response and other stories from the Canada and around the world. 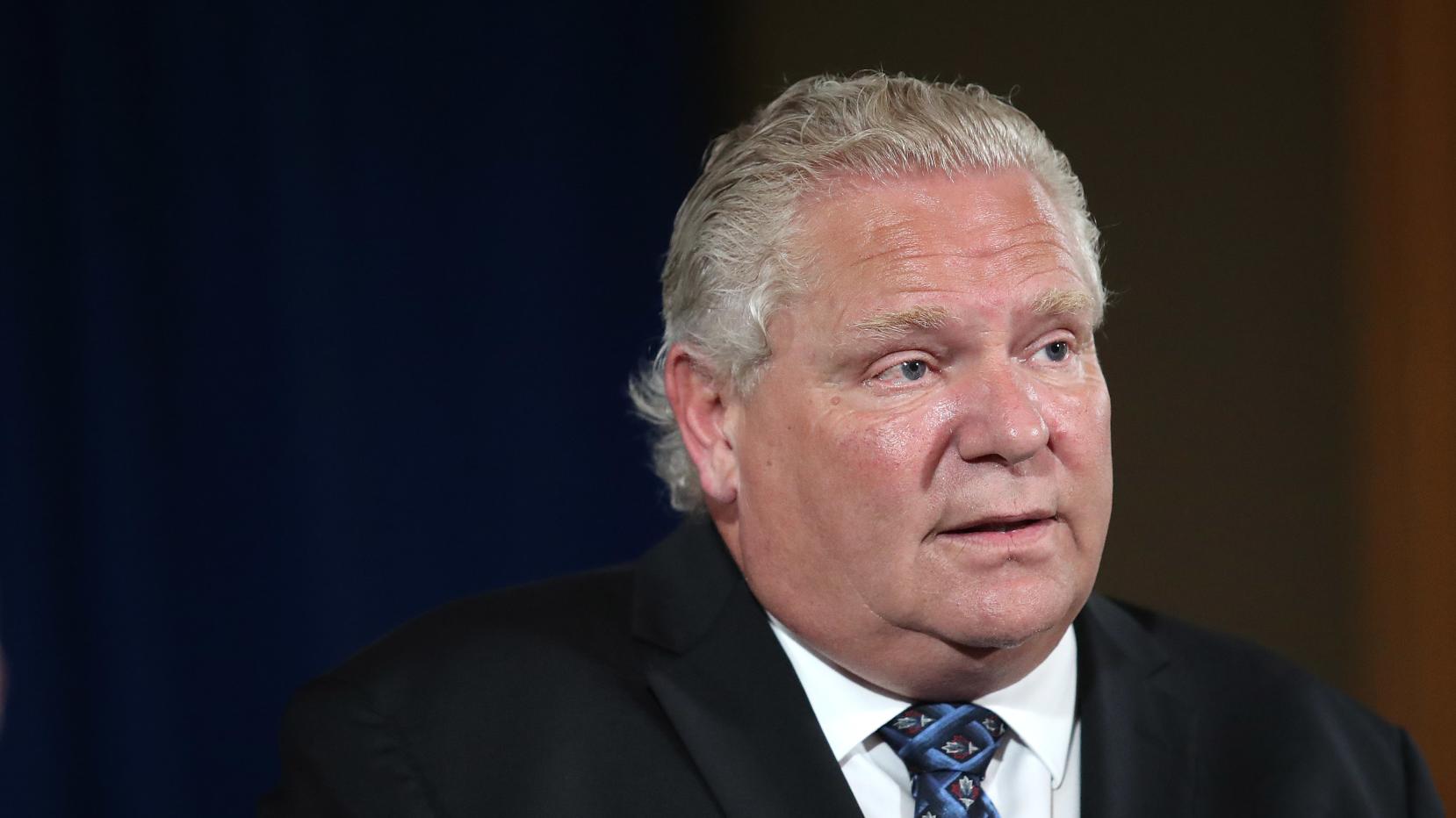 'We made a mistake': Ford promises sick leave benefits, makes an emotional plea to the people in Ontario after harsh criticism

COVID-19 Around the World

Ontario elementary school teacher Sarah Zubair says she's happy with the overall support from the government, but there are key gaps in communication, vaccination and resources that need to be filled. Video by Shibani Gokhale