Finding the best deals for Canadians for the 2020 holiday season. 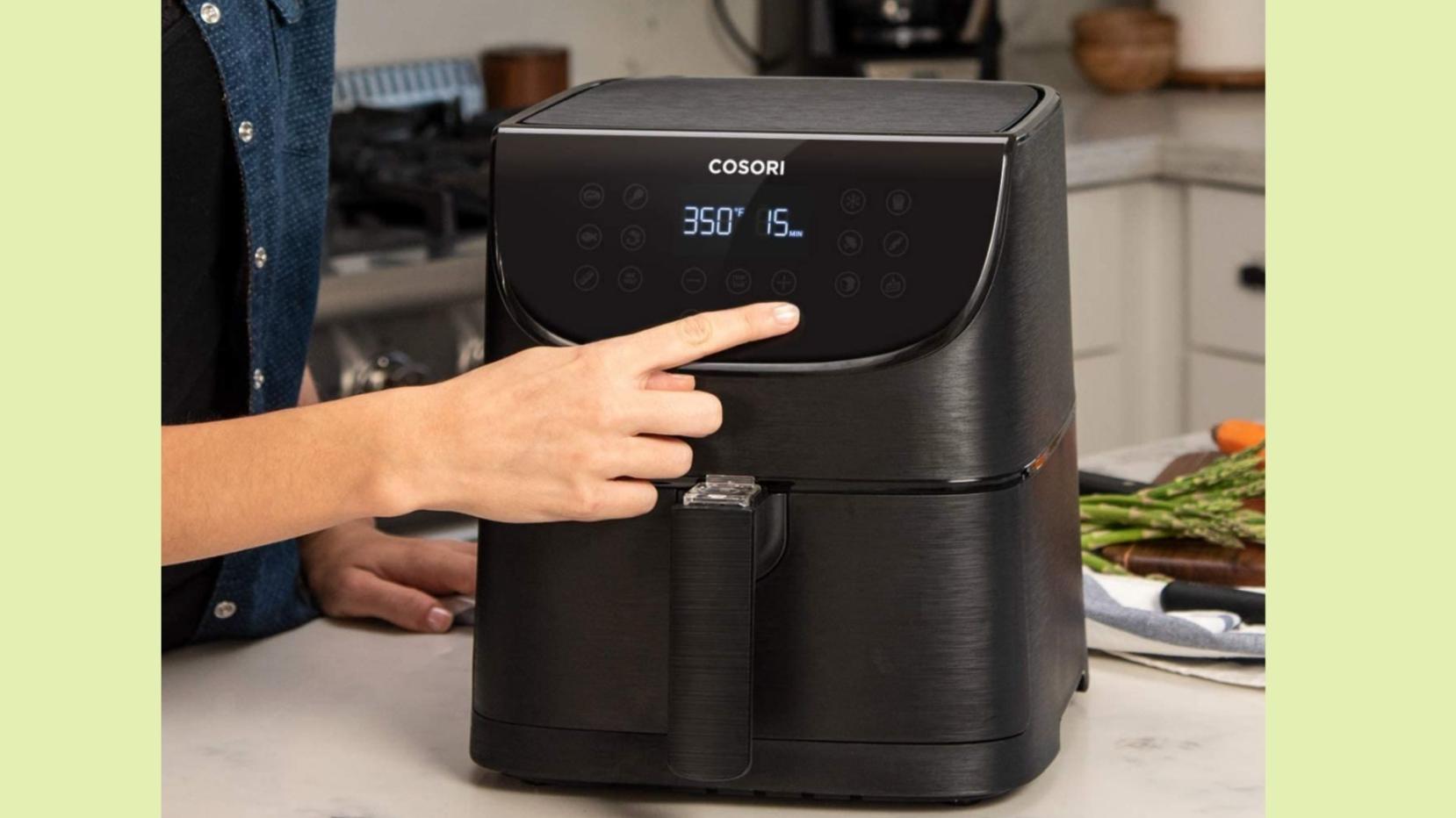 Amazon's bestselling family-size air fryer has more than 4,000 customer reviews — and it's on sale