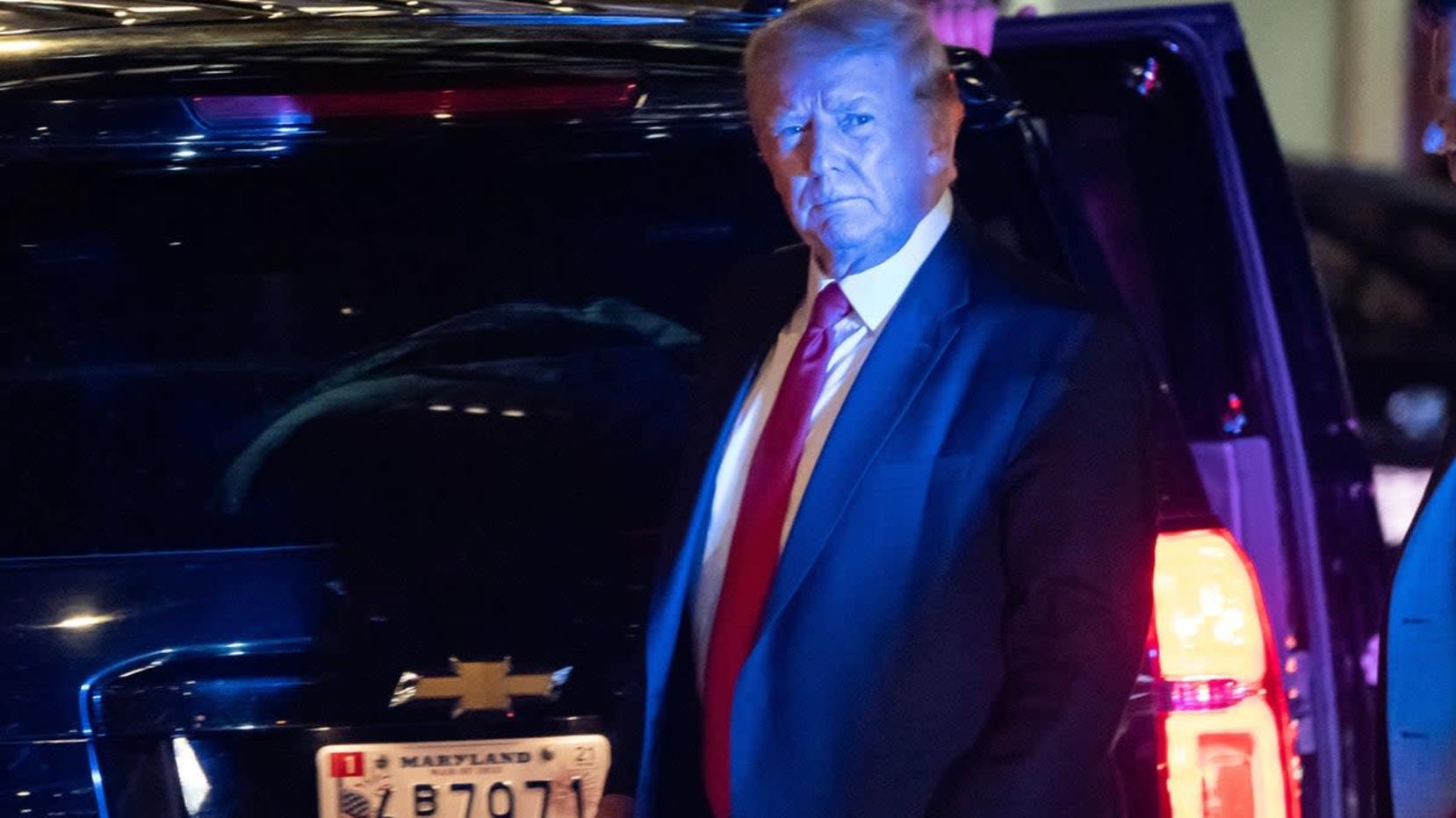 Footage from the crisis

STORY: iPhone-assembler Foxconn gave a cautious outlook for the current quarter on Wednesday (August 10).It sees slowing smartphone demand after a health-crisis fueled boom.The Taiwanese company's outlook is similar to other Asian tech firms that have warned of a potential drop in sales of smartphones and gadgets.They blame surging inflation and fears of a recession.Foxconn said inflation would only have a limited impact on mid- to high end smartphone demand in the rest of the year.But the world's largest contract electronics maker still forecast flat revenue growth in its consumer business for this quarter, ending September.It signaled demand for some devices was slowing after 'significant growth' in the second quarter.Foxconn has dealt with a severe shortage of chips that hurt production.The Ukraine war also hurt logistical channels.On Wednesday the company said the second half of the year would look better than the first if there were no major geopolitical changes.The April-June quarter saw net profit and revenue rise 12%, which Foxconn said demonstrated its resilience.