The latest news, analysis, updates and results for the 2021 U.S. Presidential Election. 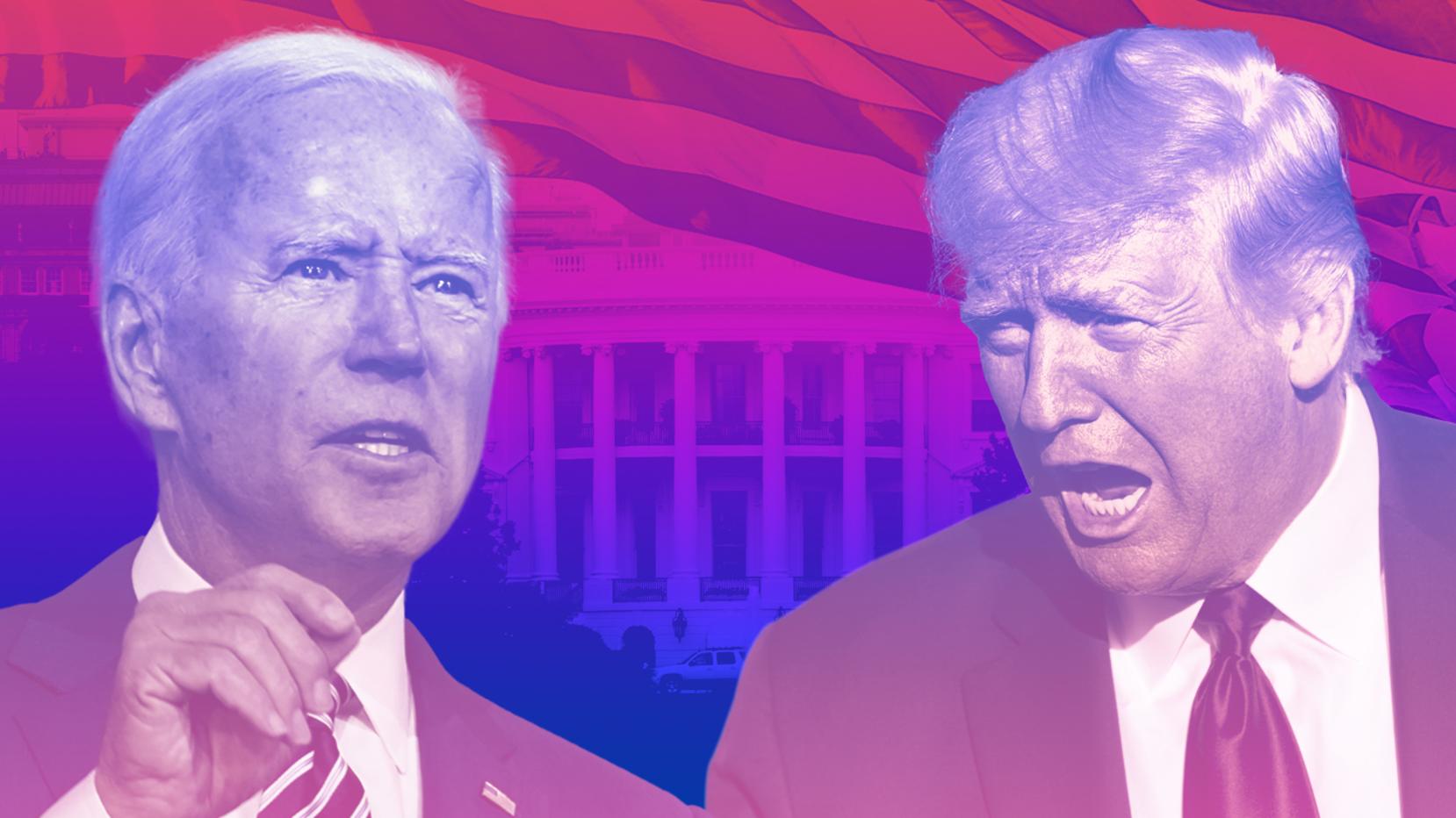 In a speech from Wilmington, Del., the president-elect said he hoped to unify the nation.