Follow the latest updates from the 2022 World Cup in Qatar, including scores, schedules and team news 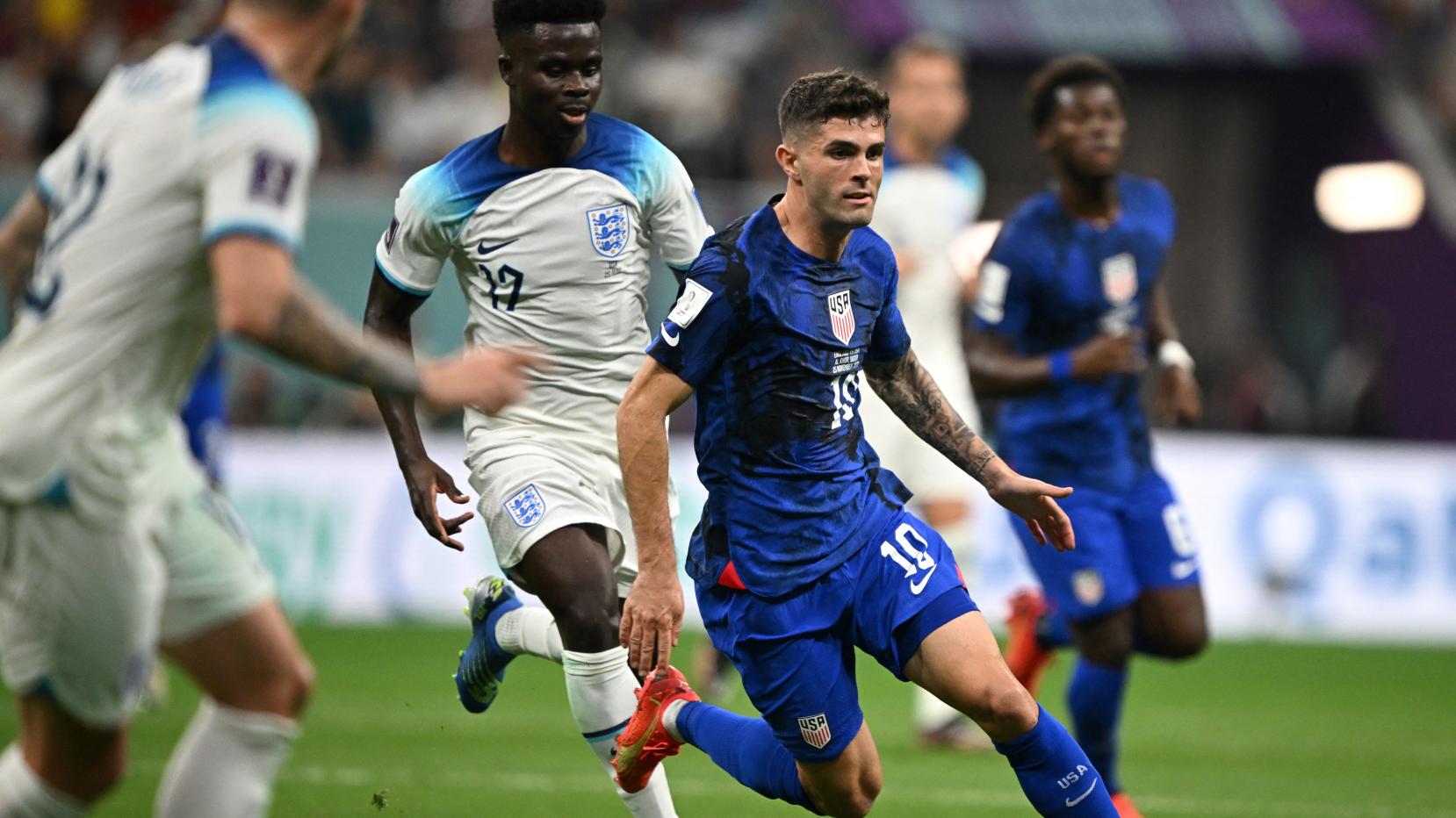