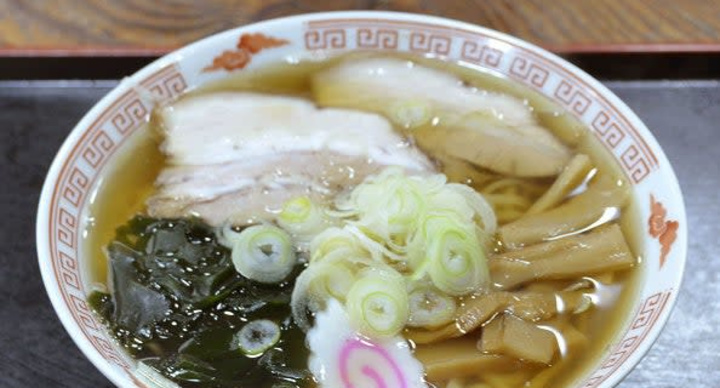 Family of nine dies after eating pot of noodles

Local authorities say a toxic substance built up in the homemade corn noodles after they were reportedly frozen for a year.