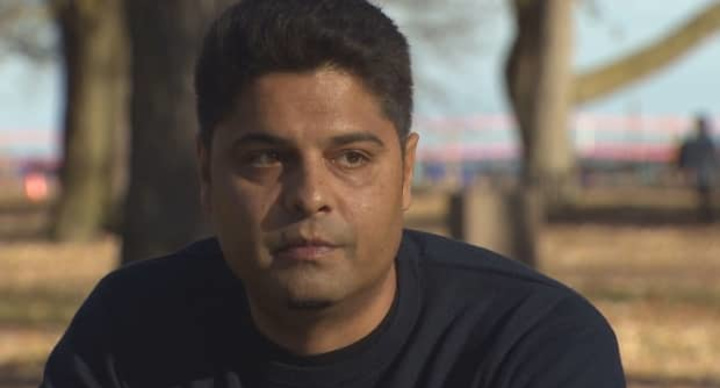 A Toronto man was duped by a job scam that made off with $3,000. Then his longtime bank, Tangerine, helped itself to money Smith had in his TFSA.