Looking for Black Friday and Cyber Monday deals and sales in Canada? You've come to the right place. 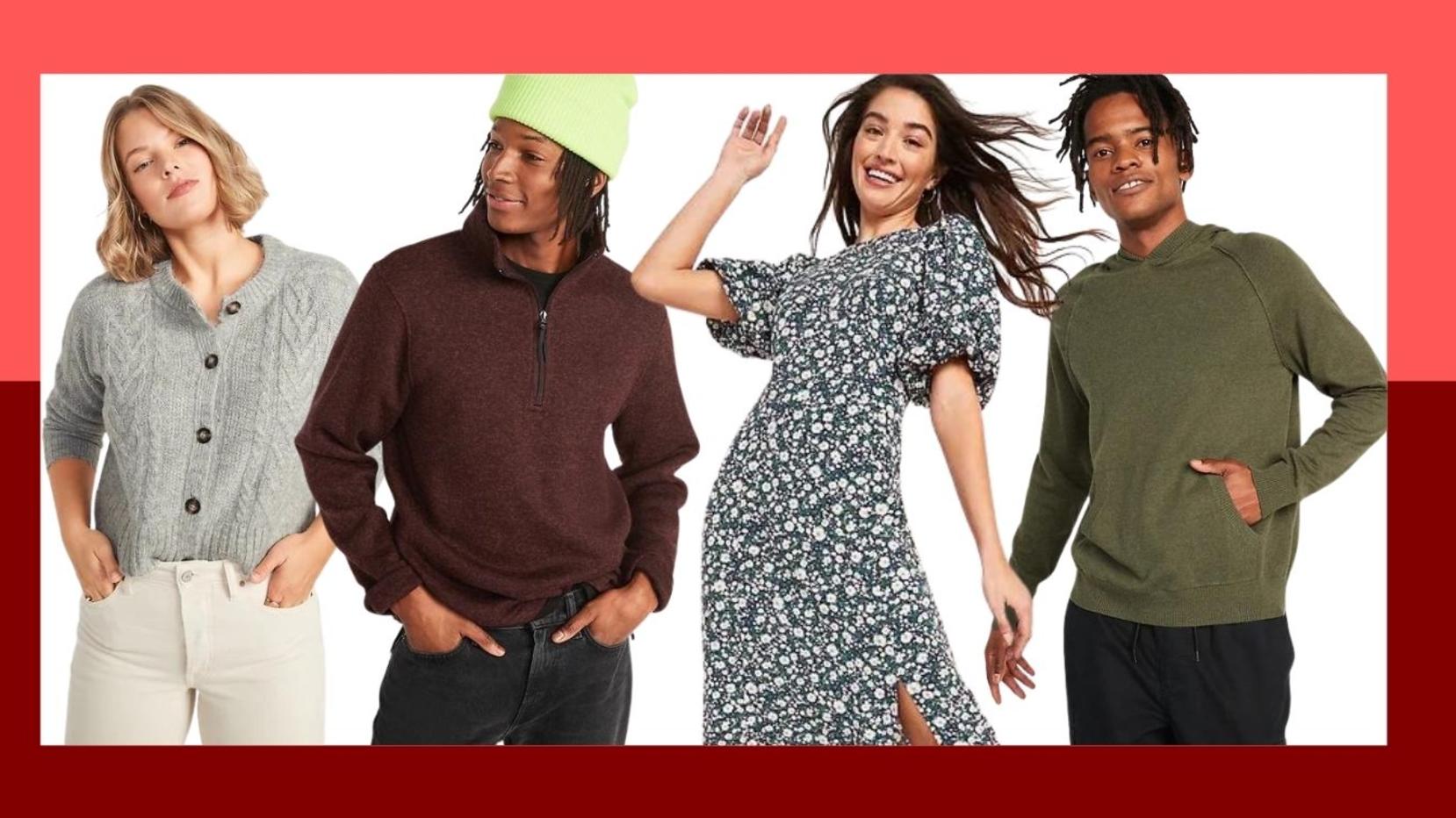 OMG, Old Navy has up to 50% off right now: 11 best deals from their mega sale