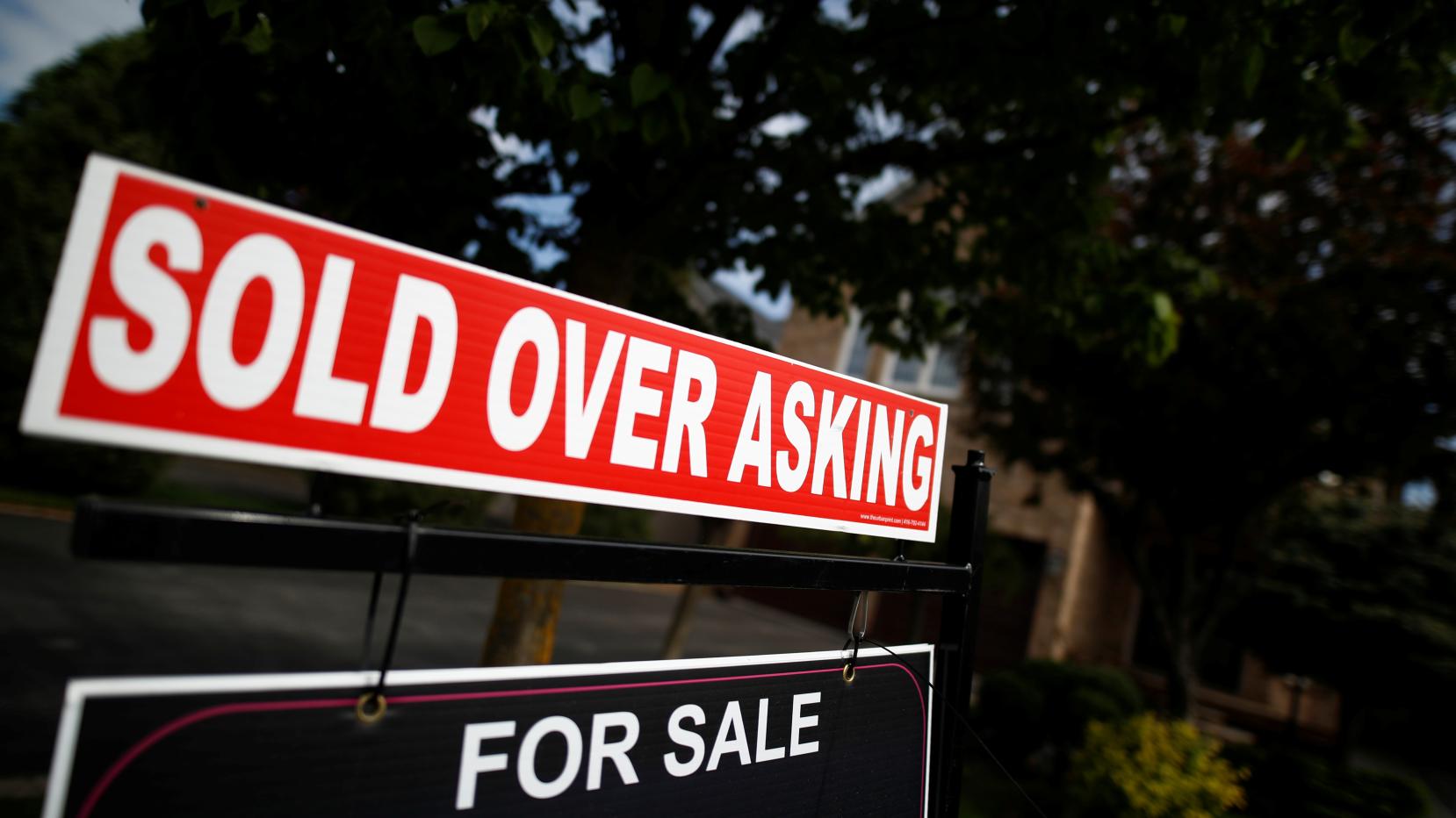 Canada’s real estate markets have been tough for first-time buyers trying to get into the market. Buyers have a lot of questions and so do sellers. Questions include timing the market, psychology around real estate, government involvement, where prices will be in 6 months, and policy to help renters. We’ve been getting monthly updates from the ground floor from Realosophy Realty’s John Pasalis and Oakwyn Realty’s Steve Saretsky, who help make sense of it all, with advice for anyone buying or selling a home. Also See: The latest real estate news for housing prices, mortgage rates, markets, luxury properties and more at Yahoo Finance Canada. They answered viewer questions and shared their thoughts on where they see markets going If you have questions, email them to jessybains@yahoofinance.com and John or Steve will answer them on the next episode. Jessy Bains is a senior reporter at Yahoo Finance Canada. Follow him on Twitter @jessysbains.