All the best gifts for everyone on your list 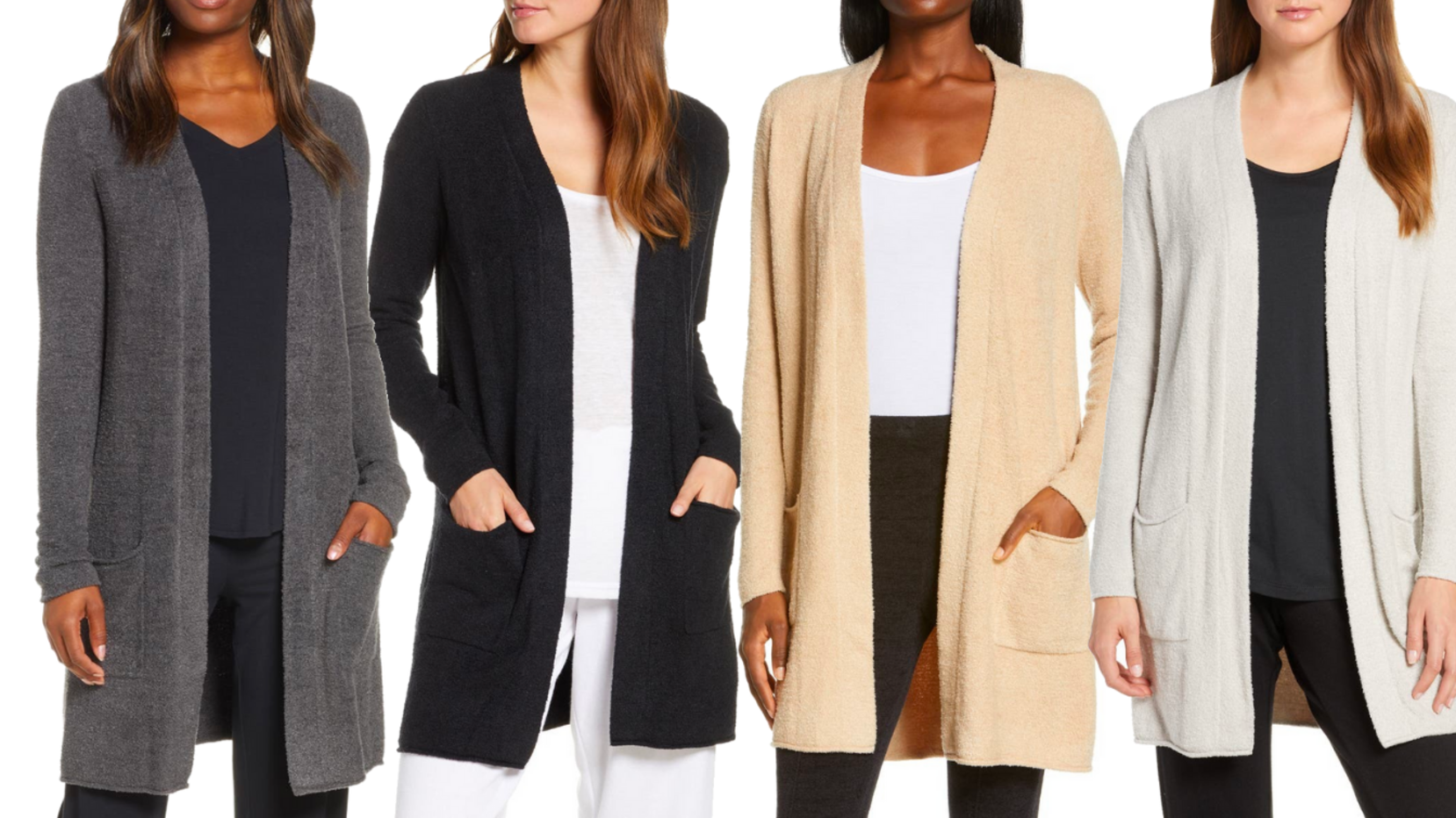 'Worth every penny!': Nordstrom shoppers agree this cozy cardigan is a must-have for winter